After hitting the new-high of $41,000 in mid-January, Bitcoin is forming a box zone by going back and forth

between $30K and 35K over the past week. While Bitcoin is moving within the box,

Bitcoin Dominance has continued to decline and bottomed out with a steep decline after January 21st.

Where did the lost 7% have gone to?

The cryptocurrency market splendidly started in 2021. In January, the market showed a rapid change as if we were riding a roller coaster. In this volatile time, trading derivatives is the winning move! MCS have a BTCUSDT inverse product as well as various Bitcoin-based quanto products. Thank you for using MCS where traders always come first!

The MMR for ETHUSDT Perpetual Contract Lowered!
The Maintenance Margin Rate for ETHUSDT perpetual contracts on MCS has been lowered from 0.75% to 0.5%. 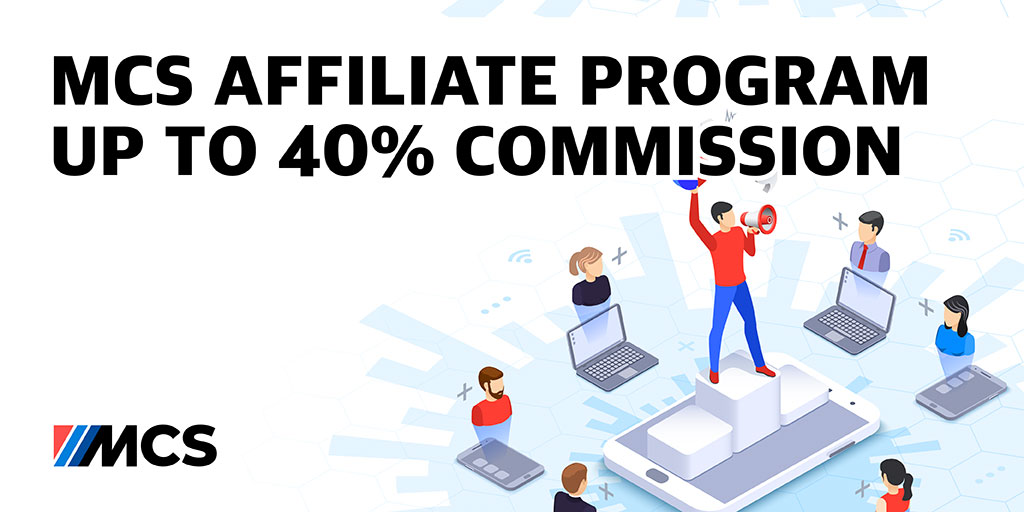 What made Bitcoin Dominance into one of the major market indicators?
What can we interpret from it?

[Cointelegraph] CryptoQuant CEO says Coinbase Bitcoin outflows are a ‘bullish signal’
By Jordan Finneseth
Recent Bitcoin (BTC) outflows from Coinbase are reminiscent of the “proof-of-keys” days and could be a sign of a bullish future.

[CoinDesk] ‘A Good Thing’: Elon Musk Says He’s a Supporter of Bitcoin
By Tanzeel Akhtar
It would be the most "entertaining and ironic outcome" if dogecoin "becomes the currency of [E]arth in the future," Musk also said.

"If you don't find a way to make money while you sleep, you will work until you die."
- Warren Edward Buffett